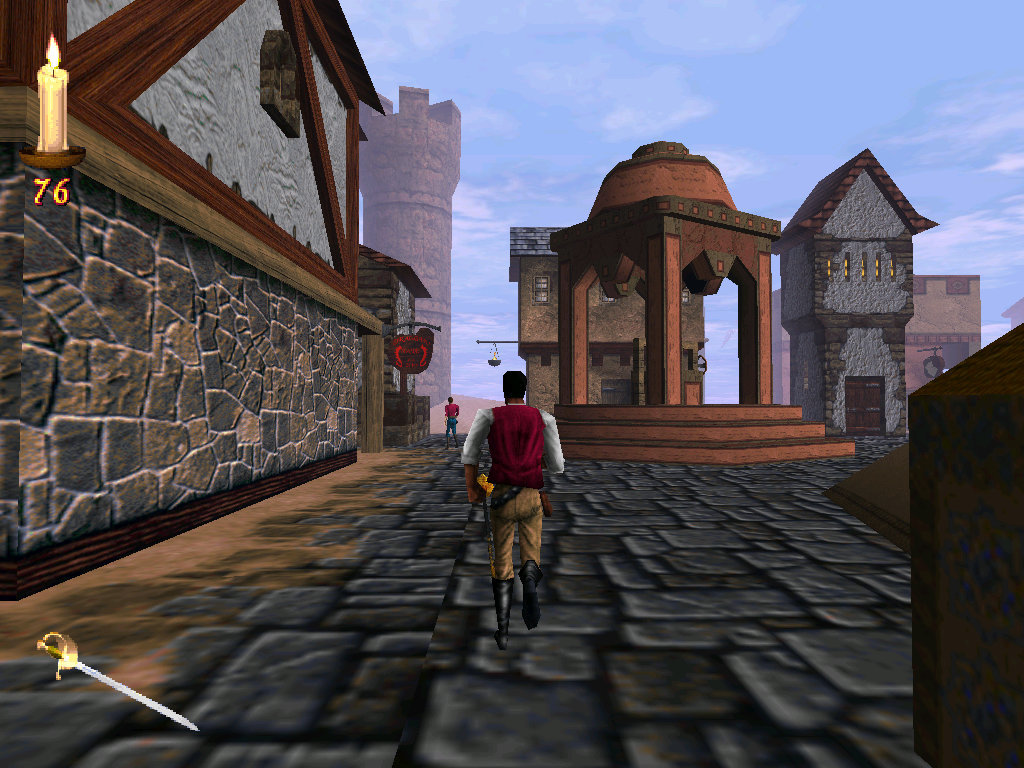 The Internet Archive has been building a growing collection of old PC games over the years, with a batch of DOS games added in 2015, and Windows 3.1 games in 2016—all of them playable in your browser. This month another update has hit the collection, and now 2,500 more games (often with their manuals) have been preserved for the ages.

Highlights of the latest set include Street Fighter 2, The Elder Scrolls Adventures: Redguard, Loom, The Lost Vikings, Magic Carpet Plus, Robotron 2084, Advanced Dungeons & Dragons: Dark Queen of Krynn, King’s Quest 1 and 2, The Lords of Midnight, The Incredible Machine and its sequel, the first three Bard’s Tale games, and plenty more.

Archivist Jason Scott warns that some of the CD-ROM games will take a lot of downloading to get into your virtual memory, saying that, “Maybe in a few years we’ll look back at cable-modem speeds and laugh at the crawling, but for now, they’re pretty significant.” So maybe give Night Trap a miss and play an actual masterpiece like Street Rod instead.