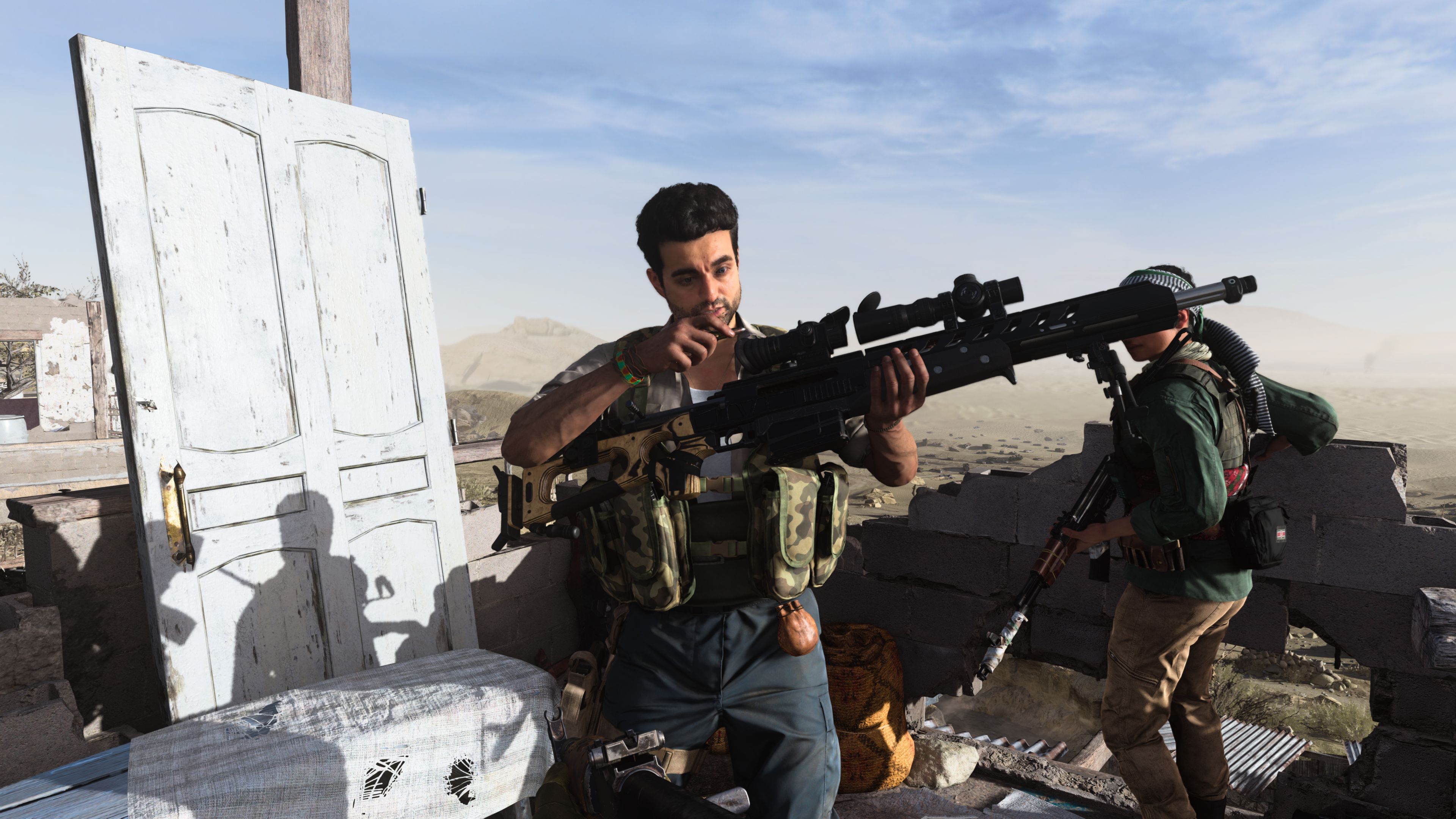 Call of Duty: Modern Warfare has been criticised for a mission inspired by a Gulf War massacre that flips the perpetrator from America to Russia. Russian players in particular, but certainly not exclusively, have expressed their anger over the Highway of Death, but creative director Taylor Kurosaki has stuck to his guns and defended the mission.

Though it’s set in the fictional country of Urzikstan, Modern Warfare draws from real scenarios and events to create its missions, with notable parallels with the ongoing Syrian Civil War and the Gulf War. In an interview with Gamespot, Kurosaki said that Infinity Ward did “painstaking research over years and years” and that what players are seeing are things real soldiers and civilians experience during wars.

Realism was the goal, apparently, but it’s still taken an infamous event from recent history, down to the name, and once again turned Russia into a villain.

Kurosaki defends the mission by noting the location in the game already had the name before the mission takes place, so the Russian attack that takes place isn’t technically the reason it’s called the Highway of Death. But that doesn’t change the similarities, or the fact that the atrocity in the game is Russian.

He then goes on to distance the mission from the real event further, suggesting that it doesn’t have anything to do with the Gulf War massacre whatsoever.

“I think you could probably find many instances of the words ‘highway of death’ being used in a lot of cases. The reason why Urzikstan is a fictional country is because we are taking themes that we see played over and over and over again over the last 50 years in countries all over the world … and we’re not making a simulation of one particular country or one particular conflict.”

Kurosaki also defends the potrayal of Russia, adding that no side is good or bad. It’s apparently the plight of civilians that Modern Warfare is most concerned with.

“I think that for people who are from a more privileged background where they don’t live in close proximity to these conflict zones, they don’t think about the cost of the locals in these areas, and I think this is a thing we’re really building awareness for.”

Infinity Ward wants to have it all. It takes politically-charged scenarios and ongoing conflicts, repackages them and waves all responsibility, but still wants credit for being thoughtful when it comes to civilians. Kurosaki’s response is unlikely to satisfy anyone.