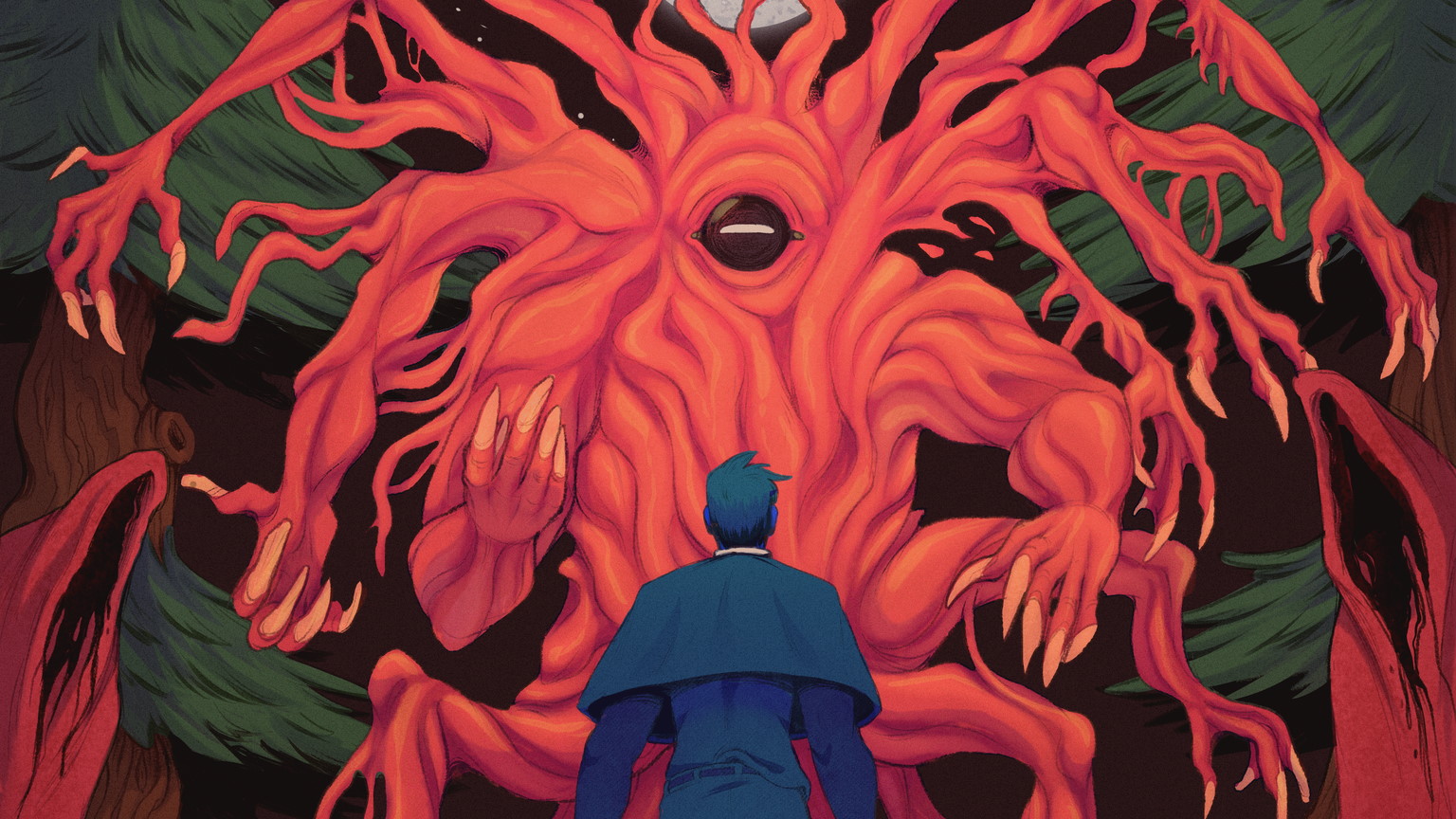 The top-down retro-adventure Faith, we said back in March, is one of the best horror games to come along in recent years. You play as a priest, armed with only a crucifix, who must banish spirits from a haunted property—spirits who, it bears mentioning, will tear you into pieces if you’re not careful. Faith Chapter 2 has a similar setup, with improved pixel art and “memorable sequences including the game’s surprisingly violent death animations.”

Both Faith and Faith Chapter 2 are available through Itch.io, but for the third act developer Airdorf Games is taking the show to Steam. Faith: The Unholy Trinity will include the previously released chapters of the game along with a brand-new third part: “Aided by a mysterious stranger, a young priest travels the dark countryside to stop a Satanic cult from summoning a horrifically powerful demon.”

The trailer is extremely retro, but the rotoscoped animations are pleasingly disturbing and suggest that there’s more going on here than a simple C64-style knockoff—which fits pretty well with our thoughts on the previous chapters. The Steam listing also promises a haunting retro soundtrack, multiple (and secret) endings, 1980s religious paranoia, and “demonic EVPs channeled through abandonware speech synthesizers.” Airdorf said on Twitter that the Steam release will also feature DLC, Twitch integration, and “extras.”

Faith: The Unholy Trinity is being published by New Blood Interactive, which has previously helped deliver the outstanding retro-shooters Dusk and Amid Evil, so that’s encouraging too. A release date hasn’t been set, but a demo of the third chapter is available through the Steam page.