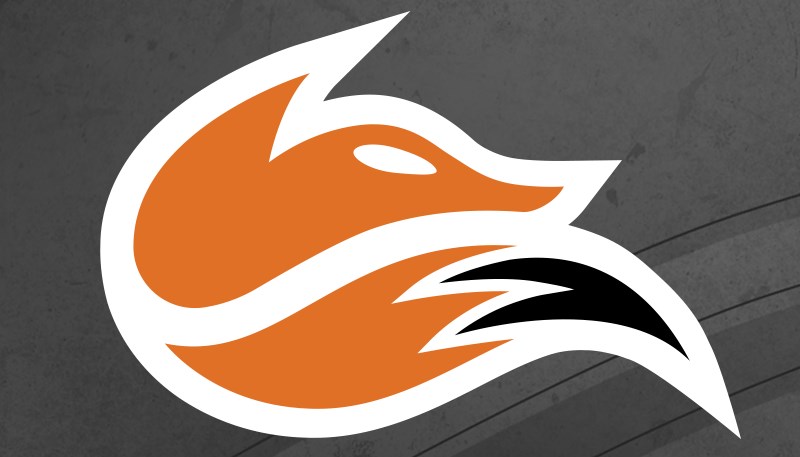 It appears that Echo Fox, the esports organization founded in 2015 by three-time NBA champ and Sharknado 3 actor Rick Fox, is no more. The echofox.gg website has been disabled, and a rep for Echo Fox investors told esports site Win.gg that all operations have been halted.

“There is no Echo Fox. It’s gone,” the rep said. “All the players were let go. The staff was terminated. The logo and uniform, they’re now a collector’s item.”

The collapse of Echo Fox follows shortly after the conclusion of an ugly battle between Rick Fox and other investors in the company, which came to public attention earlier this year when Fox said he was splitting from the outfit over an investor’s use of racist language, directed at former Echo Fox CEO Jace Hall.

Fox quickly changed his mind, but the fuse was lit: Riot Games demanded the removal of the investor in question, Amit Raizada, which ultimately led to the loss of its LCS slot. Lawsuits followed, as they do, and Fox ended up leaving anyway.

Echo Fox also maintained a strong presence in the fighting game community, with a roster that included Mew2King, MKLeo, dekillsage, and SonicFox, arguably the best fighting game player on the planet. But Echo Fox was up against monthly operating costs of $500,000 with no access to capital, and was no longer able to continue paying salaries. It’s possible that Echo Fox could be resurrected at some point, but the rep said that no action can be taken in that regard until the limited partners who are owned money are paid.

That apparently won’t include Fox himself. “Rick Fox is now out of a job. He’s no longer part of Echo Fox. He didn’t walk away with anything,” the rep said. “His lawsuit against Raizada and Sclavos is gone.”

Despite that, Fox’s enthusiasm for esports doesn’t appear to have diminished. He’s reportedly entered into a new venture with Hall, now the CEO of esports social platform Twin Galaxies, and based on his Twitter feed he’s also getting a lot of hands-on time with League of Legends.