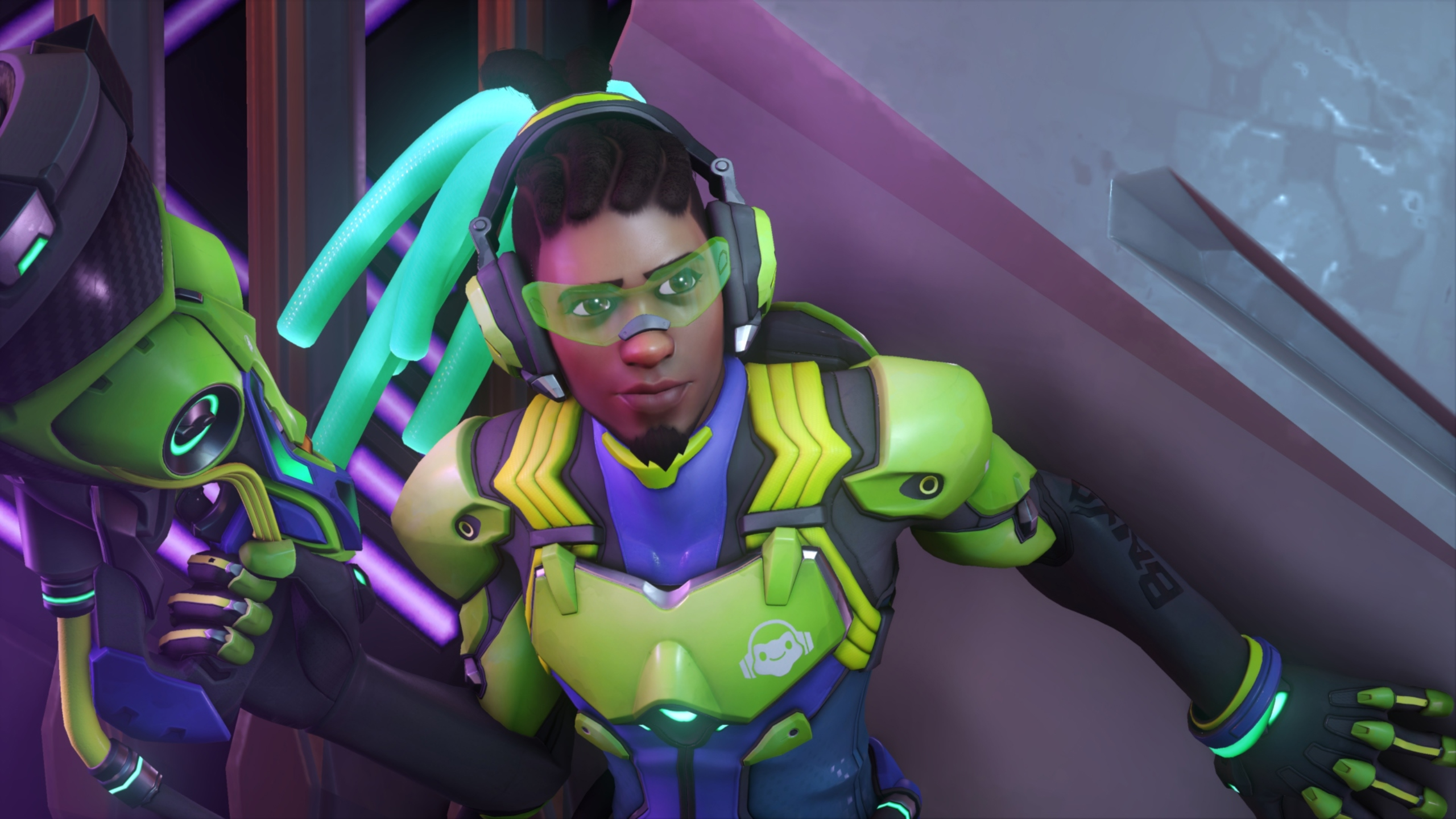 One of several big announcements from BlizzCon 2019 so far is the reveal of Overwatch 2, which we’ve been told will apparently keep all of the original game’s heroes, maps, modes and yes, even your skins, while adding PvE story missions, a new mode called Push, and some more heroes. BlizzCon attendees were told that Overwatch 2 would be playable right there at the show, and here’s proof: Almost two hours of gameplay footage courtesy of YouTuber ohnickel.

There’s been an engine upgrade, which means you’ll see some improvements to character models and larger maps, but it’s basically the same Overwatch fans love, expanded.

We’ll have more info about Overwatch 2 tomorrow, when we get a closer look at it. Follow all our BlizzCon 2019 coverage here.