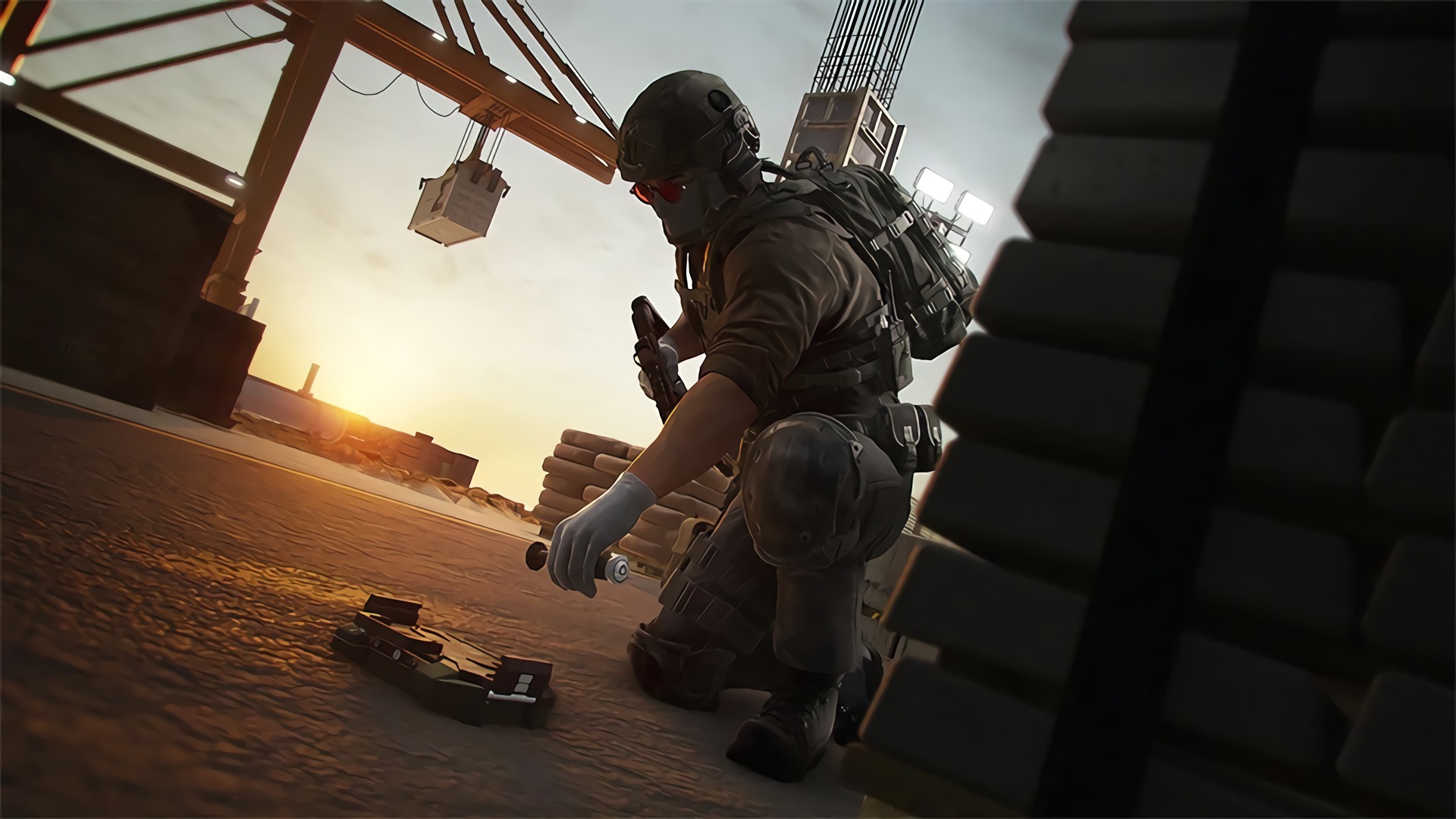 Following the underwhelming launch of Ghost Recon Breakpoint, Ubisoft is now reflecting on its process for approving games and is trying and make internal company changes.

During the latest episode of the Splitscreen podcast, Kotaku’s Jason Schreier explained that he had been in contact with members of Ubisoft’s team and that says there has been an internal shift. “Conversations I’ve had with people is that Ubisoft is changing their mentality big time,” Schreier explained. “Now it’s all about …you have to pitch your game as being super unique, having a unique aspect to it.”

After the disappointing release of Breakpoint, the French company also announced delays to several of its upcoming games including Rainbow Six Quarantine, Watch Dogs Legion, and Gods and Monsters. Watch Dogs Legion was originally due for March 6, Gods and Monsters for release February 25, and Rainbow Six Quarantine was listed for some time in 2020.

After both the failure of Ghost Recon Breakpoint and the delays, Ubisoft CEO Yves Guillemot acknowledged the game’s shortcomings explaining that the changes in core gameplay have, “been rejected by an important portion of the community.”

Watch Dogs Legion, Rainbow Six Quarantine, and Gods and Monsters have all been pushed back into Q2/Q3 of the company’s next fiscal year, beginning April 1 2020 and ending in 2021.